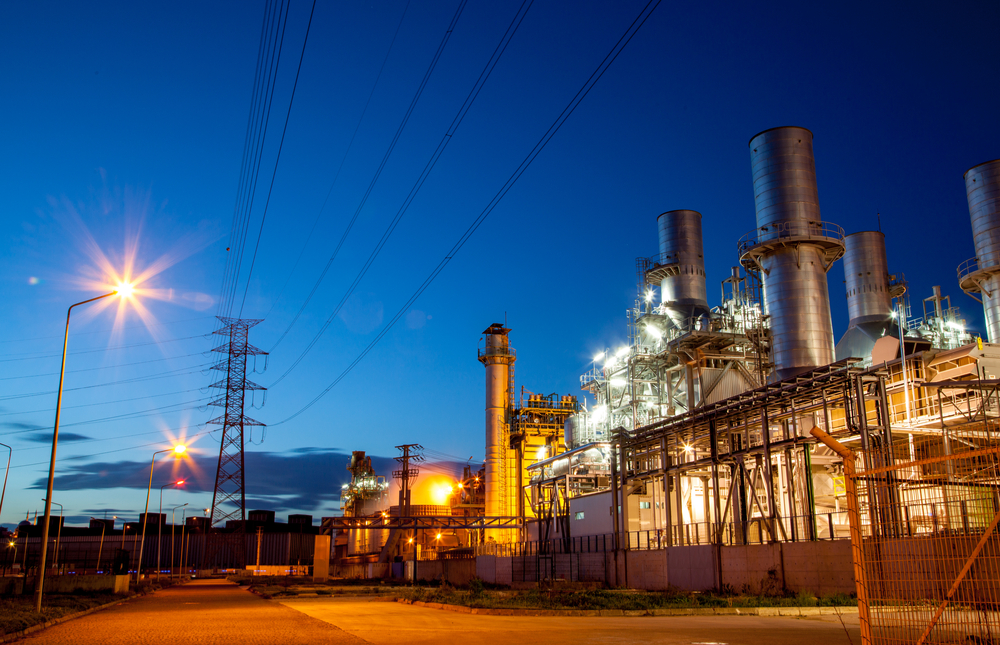 The power and water sector remains one of the Middle East and North Africa (Mena) region’s most active project segments, and this is set to continue into 2018, with a number of utilities pushing ahead with major development programmes.

During the first three quarters of 2017, about $30bn of major power contracts and $20bn of water deals were awarded across the region, equivalent to a third of all major project awards in this period. This is expected to increase in 2018, with more than $60bn-worth of power and water projects due to be awarded, according to data from regional projects tracker MEED Projects.

With demand for utilities remaining robust due to population growth and industrial diversification programmes, the sector is undergoing an unprecedented transformation. In addition to the integration of significant renewables capacity into grids and generation plants, the responsibility for funding the vast majority of new power generation and water desalination schemes is being transferred to the private sector.

In tandem with the shift towards public-private partnership (PPP) models for procuring new power and water plants, an exciting development in 2018 will be the privatisation of some of the region’s largest utilities’ existing brownfield assets. A drive to improve efficiency and digitalise utility plants and networks will also play an increasingly important role in the power and water sector in the coming year.

While the independent power project (IPP) model has been employed across the region since its inception in Oman in 1994, utilities in countries such as Saudi Arabia had remained committed to awarding large standard engineering, procurement and construction (EPC) contracts. With oil prices above $100 a barrel, governments had plenty of revenues to divert into major utility schemes, allowing them to opt for EPC contracts, which worked out cheaper over the lifetime of the project, with the state retaining control over key assets.

Now, following the fall in oil prices, governments are keen to cut capital expenditure. The utilities sector is the obvious place to start, thanks to the proven track record of the IPP and independent water and power project (IWPP) models in the region. Saudi Arabia is a prime example, with both state power provider Saudi Electricity Company (SEC) and desalination firm Saline Water Conversion Corporation (SWCC) announcing that all future plants will be procured in partnership with the private sector.

The switch to privately funded schemes has resulted in some major planned projects stalling due to the changes, but this should be rectified in 2018, with several significant power and cogeneration power and water contracts expected to be issued to the market. These will include the 5,400MW PP15 project in Riyadh and the Jubail 3 cogeneration plant.

Bahrain, Qatar and Kuwait will also be tendering major IWPP projects in 2018 to ensure supply remains above demand. The coming year should also bring opportunities for developers to enter emerging markets such as Iran and Iraq, which are experiencing rampant demand growth but have previously been unsuitable for private investment.

The drive for privately funded utilities plants is also facilitating the growth of a rapidly emerging renewable energy sector. While the potential for renewables in the Mena region has been discussed for a number of years, the sharp fall in the cost of developing solar and wind technologies has led to governments setting ambitious clean energy targets and pushing ahead with major projects.

The region is also leading the way in procuring the lowest tariffs for thermal solar with storage. In November, Dubai awarded a contract to Saudi Arabia’s Acwa Power to develop a 200MW concentrated solar power (CSP) plant with storage for a tariff of 7.3$c/kWh. This record-low price could be the game changer for enabling renewables to provide 24-hour power at prices competitive with conventional gas-fired plants.

The decline in the cost of renewables has resulted in regional utilities setting some of the most ambitious clean energy targets in the world. Dubai’s 75 per cent by 2050 target, for example, illustrates the commitment to developing renewable energy on a large scale. Saudi Arabia’s eagerly anticipated renewables programme will provide some of the most lucrative opportunities for energy firms and investors in 2018, with the newly formed Renewable Energy Project Development Office (Repdo) pushing ahead with plans to procure 9.5GW of clean energy by 2023.

Utilities are also seeking to use nuclear and coal technologies to diversify fuel sources and boost energy security. As the UAE prepares to commission its first nuclear capacity in 2018, Egypt will begin construction on its maiden nuclear power facility, while Saudi Arabia is also aiming to move ahead with the procurement of its first atomic project.

While the region has a strong record in delivering PPP schemes in the power and water sector, the privatisation of existing brownfield electricity and desalination plants represents a new dimension for the market. SEC and SWCC are both moving ahead with programmes to sell off assets to the private sector. While the kingdom first launched plans to privatise its utilities sector almost a decade ago, moves to reduce the government’s role in providing utilities for its people have been stepped up since the fall in oil prices and the launch of Vision 2030 in 2016.

A milestone in SEC’s privatisation programme was achieved in June, when Riyadh created the principal buyer for electricity, known as Saudi Company for Energy Purchase. SEC aims to unbundle the first generation company and sell the first 15-20GW of assets in 2018.

SWCC launched a roadmap for selling off its assets in May and has started the process of unbundling firms. Riyadh has set an ambitious target of preparing the assets for sale by the second quarter of 2018, and plans to begin selling the initial assets in the fourth quarter of 2018.

The desalination provider kick-started its privatisation programme in June, when it invited consultants to submit bids for the advisory role on the sale of its Ras al-Khair power and water cogeneration plant. MEED revealed in September that the firm had appointed France’s BNP Paribas to advise it on the privatisation of the facility. For the planned Shuqaiq 3 and Yanbu independent water projects, SWCC is preparing to bundle in existing water and cogeneration assets with the proposed new greenfield projects. The projects are scheduled to be tendered in the first half of 2018.

Kuwait is considering following suit. In May, the country’s Supreme Council of Privatisation received proposals from consultants to assist with plans to privatise brownfield power plants.

A key factor for private investors buying existing assets or developing new plants will be increasing the efficiency of generation infrastructure. In addition to converting gas-fired plants to combined-cycle configuration, contractors and developers are increasingly expected to reduce costs through the digitalisation of plants and networks to enable enhanced prognostic capabilities and predictive maintenance.

With the region’s power and water sector set to undergo major reforms in 2018, companies and investors seeking to participate in the transformation must ensure efficiency is at the top of the agenda.

Abu Dhabi moves to unify UAE utilities production
The shift towards renewable energy and the decoupling of power and water have made the case for a unified approach much stronger Abu Dhabi’s utilities sector has undergone unprecedented changes in ...
READ MORE 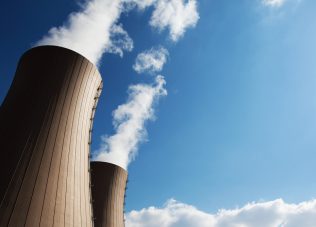 Riyadh approves nuclear project
Kingdom is developing atomic energy with three main programmes The Saudi cabinet has approved the establishment of the National Project for Atomic Energy. The project was approved after a presentation to the ...
READ MORE 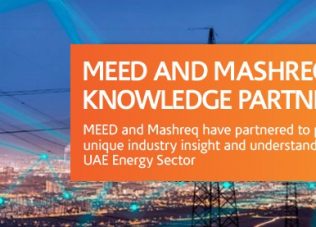 Coronavirus crisis could affect project delivery
Chinese engineering, procurement and construction (EPC) contractors are executing at least $13bn-worth of power and water contracts in the GCC The outbreak of the novel coronavirus in China could affect the ...
READ MORE

Coronavirus executive briefing (31 May)
Understand the Covid-19 outbreak, its impact on the global and regional economy, and initial implications for specific sectors Click here to download the full document
READ MORE

Infrastructure investments to retain appeal
Acwa Power CEO says there will be enough capital for power and water projects beyond the Covid-19 crisis Infrastructure projects will remain attractive for many investors after the Covid-19 pandemic, according to ...
READ MORE 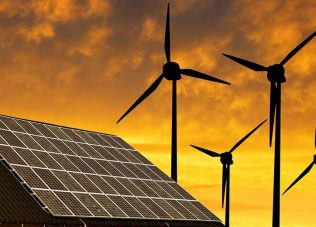