Stalled real estate projects are still an issue for GCC 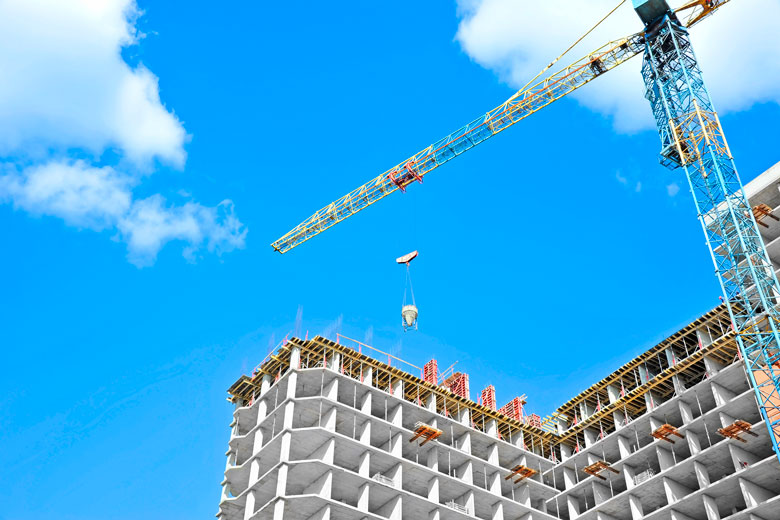 The decision by Bahrain’s Judicial Committee for the Settlement of Stalled Real Estate Projects plans to auction the Amwaj Gateway development at the end of this month is a reminder that despite the new projects that continue to be launched in the region, some old problems linger on.

In total Bahrain has $2.5bn of residential and mixed-use projects that are on hold, according to data from regional projects tracker MEED Projects.

For the GCC as a whole, the number is far larger with more than $155bn of residential and mixed-use projects on hold. The country with the largest total value is Saudi Arabia, where there are $81bn of projects on hold.

Many of the projects in Dubai that were on hold are now officially cancelled. According to MEED Projects there are $256bn of projects cancelled in the emirate. For the UAE there are $448bn of projects on hold, which is the largest total in the GCC.