Chinese in front to build world’s tallest tower in Dubai 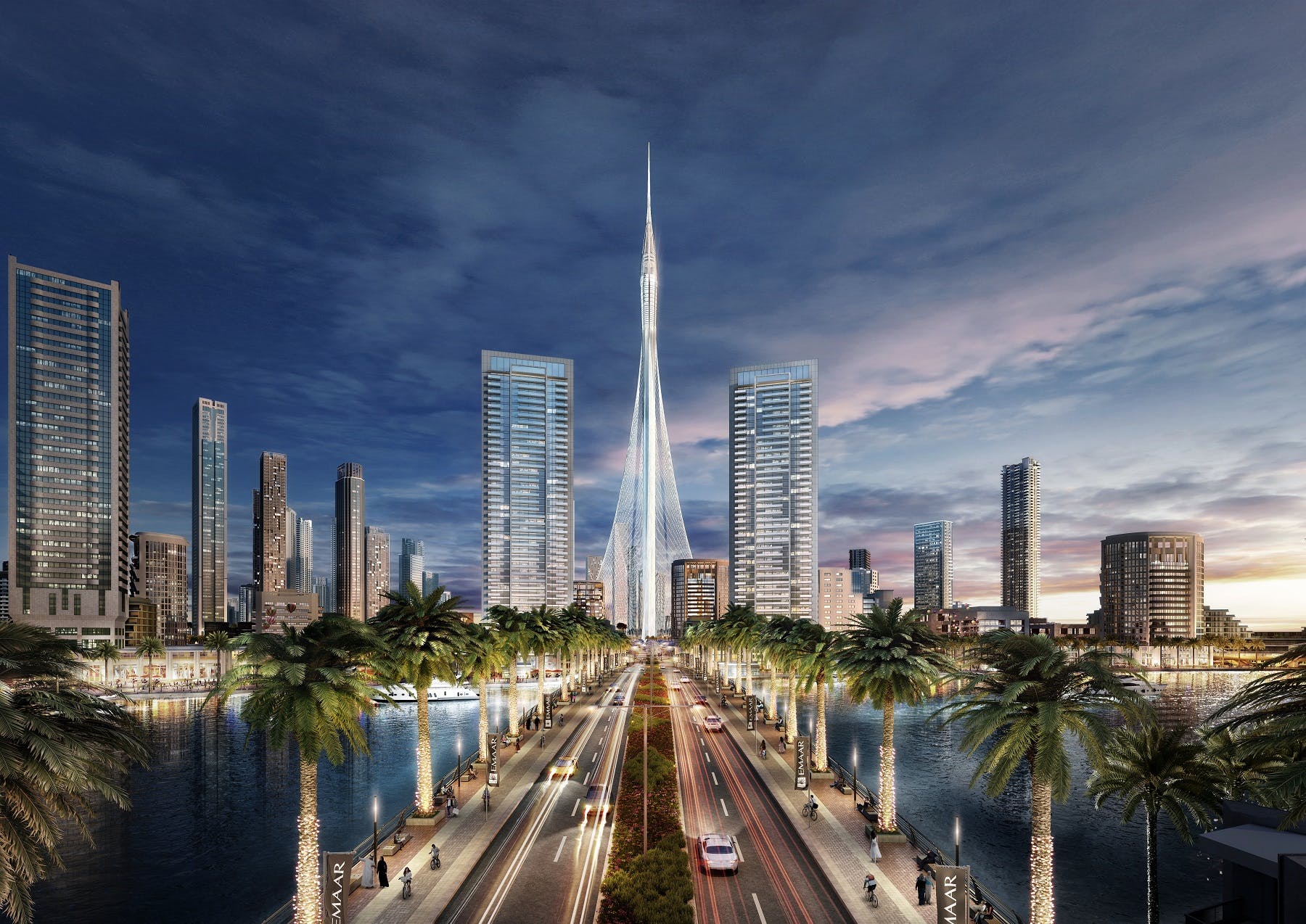 Beijing-based China State Construction Engineering Corporation is the frontrunner for the contract to build the world’s tallest man-made structure in Dubai.

Local developer Emaar received bids from two groups for the estimated AED5.5bn ($1.5bn) contract to build The Tower at Dubai Creek Harbour in mid-January. The bidders are China State and a joint venture of the local/Belgium Belhasa Six Construct and the US’ Tishman.

It is understood that the China State bid has the lowest price, and accepts different contractual conditions than the Belhasa Six Construct/Tishman bid.

The Tower at Dubai Creek Harbour has been tendered before. Emaar received prices from contractors in 2017, and it is understood that those offers were not within Emaar’s budget.

Spanish/Swiss architect and engineer Santiago Calatrava Valls is the main consultant on the project with the local office of Aurecon, which is supported by UK’s RMJM and Dubai-based DEC, acting as local engineer and architect of record.

The project manager for the tower is US-based Parsons.

The tower is the centrepiece of the 6-square-kilometre Dubai Creek Harbour development. It is located in the Ras al-Khor area on the banks of Dubai Creek and is being developed by a joint venture of Emaar and Dubai Holding.

UAE on the rise with higher oil earnings and Saudi ties
The IMF’s most recent report on the UAE expressed satisfaction with the country’s economic prospects and government policies as the nation emerges from the oil price slump in a strong ...
READ MORE 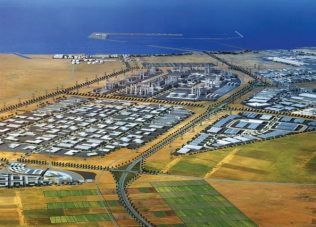 Abu Dhabi to develop next Kizad phase imminently
Next phase of Kizad will cover 200 square kilometres of land area Khalifa Industrial Zone Abu Dhabi (Kizad) will start developing the next phase, Area B, in 2019, its CEO Samir Chaturvedi ...
READ MORE

UAE presses forward with an expansionary budget
Amid strengthening oil revenue and growth conditions, Abu Dhabi is coaxing the economy with a stimulus plan The outlook for the UAE economy is buoyant upward growth, thanks in part to ...
READ MORE 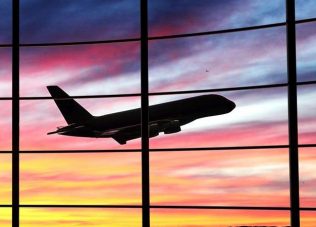 The next steps for construction
Momentum in Dubai’s construction cycle has slowed The Gulf construction market is at a challenging turning point and many construction companies are becoming increasingly concerned about where the next opportunities are ...
READ MORE 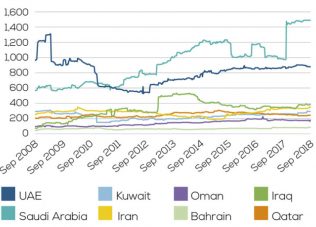 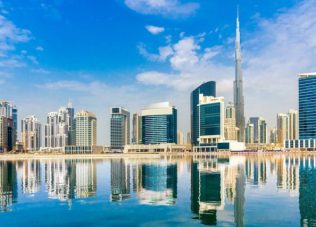 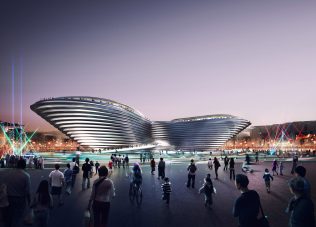