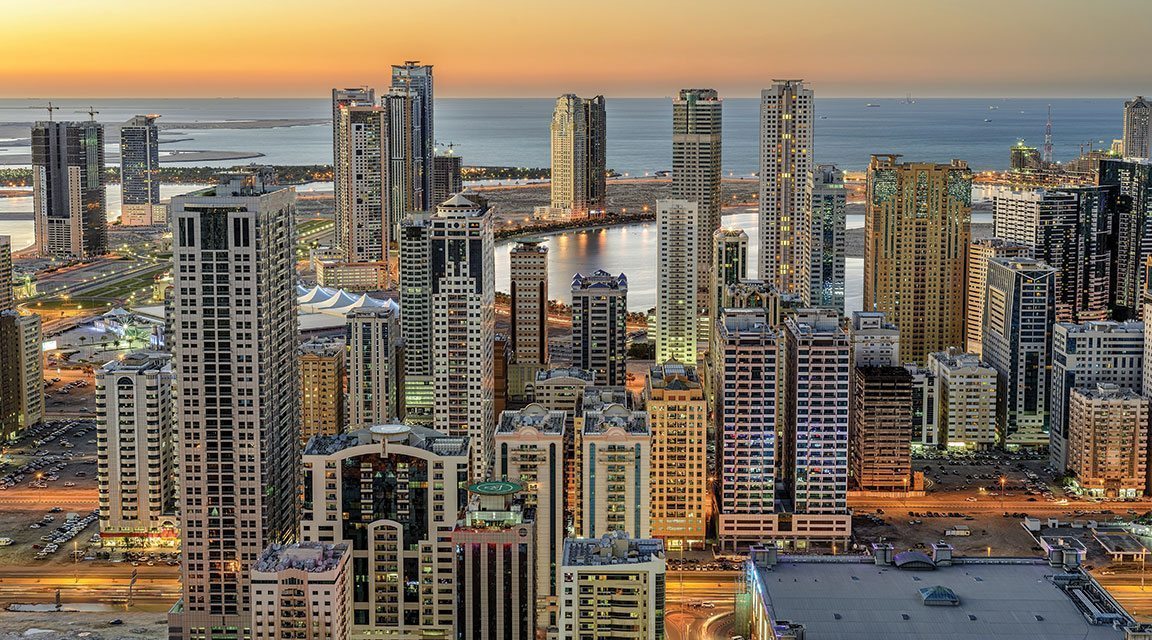 The emirates are working together on major new projects in 2018

The UAE is marking 2018 as the Year of Zayed to commemorate the birth of the federation’s founding president, Sheikh Zayed bin Sultan al-Nahyan.

Sheikh Zayed was revered during his lifetime, and since his passing in 2004 has remained a potent symbol of national unity across all the seven emirates that make up the UAE.

– Educate and create greater awareness of the life and achievements of the late Sheikh Zayed among local, regional and international audiences

The initiative is permeating all levels of society and business, including construction. Traditionally, construction projects in the UAE are local affairs, and each emirate has its own private sector developers, government authorities and contractors. This year, those barriers are being broken down by UAE-wide projects.

The most significant is the federal railway project Etihad Rail. At the end of February, consultants were invited to bid for project and construction management and design services for stages 2 and 3 of the railway, which will connect Abu Dhabi to Dubai and the northern emirates. The railway will bring the seven emirates closer together, with cargo services that will promote trade across the federation.

Another example of closer cooperation between the emirates on construction projects came on 20 March when the UAE’s two largest listed real estate developers announced a joint venture to deliver AED30bn ($8.2bn) of real estate schemes.

Abu Dhabi’s Aldar Properties and Dubai’s Emaar Properties will initially focus on two projects, one in Dubai and one in Abu Dhabi, and are expected to also develop schemes across the UAE.

As cooperation between the emirates on construction projects grows, more schemes will follow. Most consultants, contractors and suppliers already work across all seven emirates – in the future they may have no other option as the market consolidates into one UAE.