UAE among world’s most prepared for autonomous vehicles 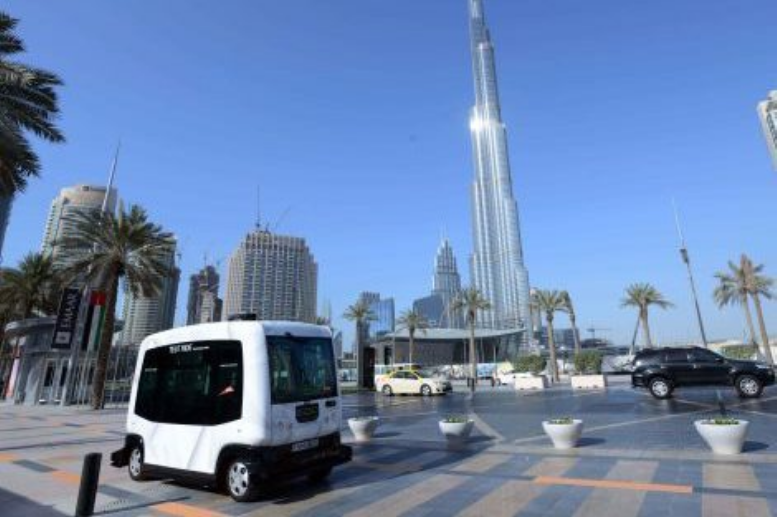 The UAE is the eighth-most prepared country in the world in terms of utilising autonomous vehicles (AV), an index generated by global consultancy KPMG has found.

At eighth place, the UAE surpassed some of the world’s most innovative countries such as South Korea and Japan. It also ranked ahead of several European countries including Austria, France and Spain.

Across the four pillars, the UAE scored best in terms of infrastructure, ranking fifth out of the 20 countries included in the index. The pillar has six variables that include density of electric vehicle charging stations per 100 kilometres and fourth-generation (4G) telecom network coverage.

The index integrated the global ranking of the 20 countries from other existing reports and indices such as the annual Networked Readiness Index published by the World Economic Forum, which gave the UAE the highest rating of the 20 countries for road quality, an important factor in infrastructure readiness. “It could build on this through encouraging private-sector innovation,” the report said.

The UAE performed weakest in terms of technology and innovation, ranking only 14th. This pillar comprised nine variables, including AV-related patents per million people, research and development AV hubs and market share of electric cars.

However, it is expected that “Dubai’s desire to excel in the field of artificial intelligence, big data and data analytics, which it will overlay on its existing ‘hard’ infrastructure,” will ensure the UAE will perform well in the index.

Ravi Suri, partner in KPMG’s advisory division in the UAE, cited that Dubai’s learnings from its successful implementation of driverless trains and its initiative on flying taxis “will ensure its leadership position in this field is maintained.”

Singapore, the US, Sweden and the UK join the Netherlands as the world’s top five most prepared countries for AV.

Abu Dhabi’s Masdar City is home to what is considered the world’s first permanent personal rapid transit (PRT) system, which came  into operation in 2010.

The autonomous vehicles, each of which could carry 24 passengers, will link the waterfront development with the Nakheel Harbour and Tower Metro station, which are estimated to be 2.5km apart. The journey is expected to take 4.5 minutes.

The vehicles can transport 3,350 people per hour in each direction, with the possibility to increase to 5,000, the company said.