Energy investment to fall by $400bn 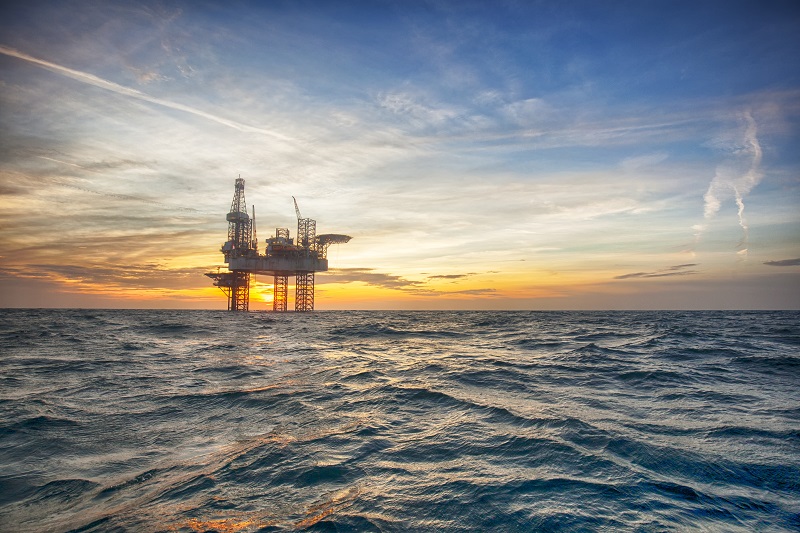 Annual energy investment is set to fall by an historic $400bn in 2020, according to the International Energy Agency’s (IEA) latest World Energy Investment report.

“The unparalleled decline is staggering in both its scale and swiftness, with serious potential implications for energy security and clean energy transitions,” the report said.

At the start of 2020, the IEA had projected a 2 per cent increase in annual energy investments, the highest growth in six years.

However, impacts arising from the Covid-19 pandemic has quashed demand, with investments now expected to fall by 20 per cent or roughly $400bn.

Global investment in oil and gas is expected to fall by almost one-third in 2020.

Power sector spending is on course to decrease by 10 per cent, while investment in efficiency is expected to fall by up to 15 per cent during the year.

According to the report, a combination of falling demand, lower prices and a rise in cases of non-payment of bills means that energy revenues going to governments and industry are set to fall by well over $1tn in 2020.

“Oil accounts for most of this decline as, for the first time, global consumer spending on oil is set to fall below the amount spent on electricity,” the report said.

The estimated 10-15 per cent fall in efficiency investment is due to weakened vehicle sales and construction activity and lower spending on more efficient appliances and equipment.

The staggering drop in oil and gas investments will mean the share of global spending on clean energy technologies – including renewables, efficiency, nuclear and carbon capture, utilisation and storage  – will jump by 7 percentage points to 40 per cent this year.

However, in absolute terms, clean energy spending “remains far below the levels that would be required to accelerate energy transitions”, the report added.

An estimated 90GW to 100GW of renewable energy, mainly solar photovoltaic (PV) schemes, are being planned across the Middle East and North Africa region. The majority of this planned capacity is expected to become operational by 2030.