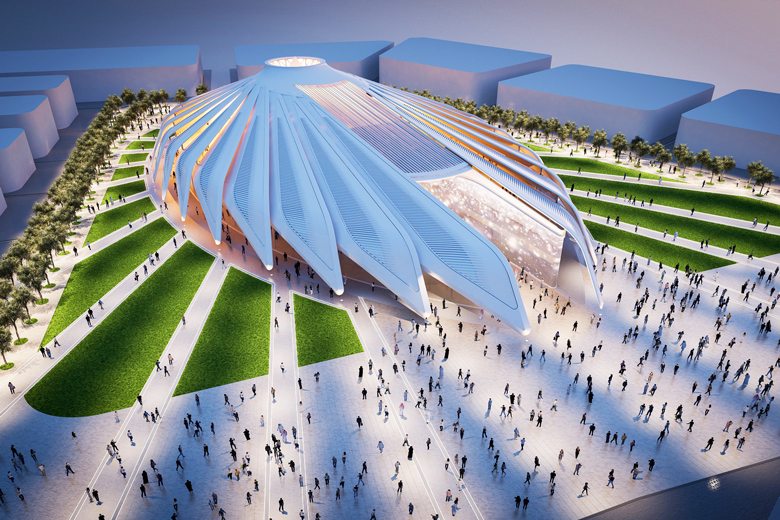 While the focus is on key infrastructure for the event, the 170-plus international participants present both opportunities and challenges

Visitors to the UAE would be hard pressed to find anyone who was not aware of the forthcoming Expo 2020 Dubai. Talk of the prestigious world fair, held every five years, is ubiquitous in Dubai, with it being touted as a catalyst for everything from an increase in tourism numbers and a real-estate sales boom, to a rise in both project spending and Dubai’s international profile.

Yet while attention has naturally been focused on the Expo’s three main pavilions and associated infrastructure, behind the scenes similarly sized investments are planned for the self-build international pavilions planned by the countries participating in the event.

Over the past 18 months, more than 170 nations have announced their participation at Expo 2020 Dubai, with more likely to come. Each country will be given a plot ranging from 1,250-6,000 square metres in which to build their pavilions, which will convey a theme of the country’s choosing.

Under the terms of the agreement between the Paris-based world fairs intergovernmental organisation, the Bureau International des Expositions, and the UAE government, the local authorities will provide various visa and customs waivers for individuals and companies selected to build and run the various country pavilions.

Examples of other concessions include selected contractors and consultants not having to be registered in the UAE, and being exempt from local ownership regulations.

Although Expo 2020 Dubai’s bureau is opening up plots to international countries to start work from April, in practice, actual work on site for the international pavilions is not likely to start for some time. According to data from MEED Projects, only a handful of countries have kicked off the tender process for the design and development of their pavilions and as a result the majority of work will begin next year.

Countries to have launched tenders for their respective pavilions include the US, the UK, Germany, France, Luxembourg, Australia and Kuwait. The procurement approach adopted by each nation ranges from separate, public-funded contracts for the design and construction of the pavilion, all the way through to a complete outsourcing of the development to the private sector, which would have to recoup its costs for the scheme through sponsorship.

In terms of overall budgets, various announcements from different countries suggest most pavilions will require considerable investment, with cost estimates ranging from $20m-$50m per pavilion, depending on its size, interior design and architectural features. Assuming an average cost of $30m, then the overall construction investment for 170-plus pavilions will be well in excess of $5bn – almost as much as the infrastructure costs for the Expo itself.

The logistics of developing so many plots at the same time within a tight timeframe, in a relatively small area, and alongside general infrastructure development, will be a major challenge. This will be magnified by the many different companies and clients involved, some of which will be totally new to the UAE.

The management and interfacing of this process will therefore be critical and present a major headache for the Expo organisers. Nonetheless, with the event due to open by October 2020, there is little time to linger on these challenges, a fact that the projects supply chain would be wise not to overlook.