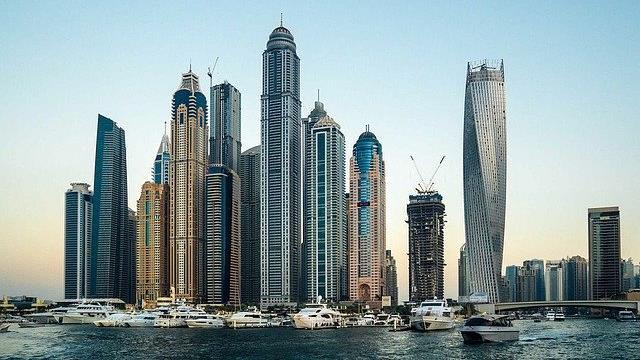 Around $2bn could be issued in Islamic loans and bonds as government lending to Emirates tops AED7.3bn

The Dubai government plans to offer bonds and Islamic securities as it contends with the economic fallout of Covid-19.

It would be the first time since 2014 that Dubai has turned to international debt markets.

It is understood that the government raised AED7.7bn ($2bn) through a 10-year Islamic loan this April.

A part of that amount has been drawn to support Emirates airline, while the remaining may be used to fund Expo 2020-related costs.

An eight-year bilateral term loan worth AED1bn was also similarly used for the flag carrier, with the rest expected to go towards expo expenses.

The Dubai government’s debt is understood to be lower than estimates issued by ratings agencies and lenders over the past year.

S&P Global Ratings in September estimated that Dubai government’s debt was around $65bn, or 56 per cent of 2018’s GDP.

Dubai owes a total of $20bn to the Abu Dhabi government and the UAE central bank, an amount it used to support strategic entities that required financial assistance.

Budgeted revenues for the Dubai government have been revised down by 30 per cent to AED44.2bn in light of Covid-19. Projected expenditure of AED56.2bn is expected to cause a deficit of about AED11.9bn.

US ratings agency Moody’s said this April that Dubai’s GRE debt is primarily focused in the real estate and aviation sectors.

The government’s bond prospectus did not include information about the aggregate amount or maturity profile of its GREs’ indebtedness.

In total, Emirates is reported to have received around AED7.3bn from the government since the pandemic forced the long-haul carrier to ground planes this March.

The decision is unprecedented in the history of Emirates, which posted its 31st consecutive profit in 2019, paying Dubai’s sovereign wealth fund a dividend of AED500m ($136m) at the time.