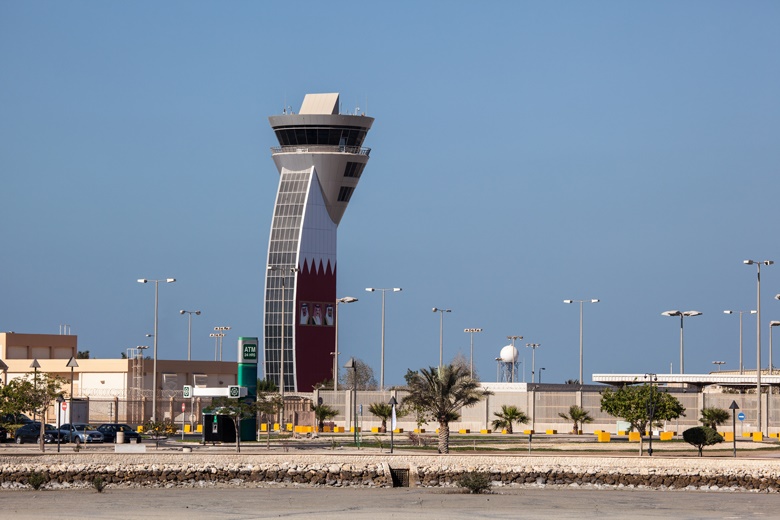 While the construction market in the rest of the GCC flounders as government spending dips, Bahrain has managed to defy the odds and record solid growth. The country’s construction sector increased by 5.7 per cent in 2016, as spending on new schemes increased after contract awards on major strategic investments.

According to the latest figures published in the Economic Development Board’s (EDB’s) Bahrain Economic Quarterly, construction was one of the country’s strongest performing sectors, along with finance, which grew by 5.2 per cent, and social and personal services, which grew by 9.1 per cent last year.

The construction industry has benefited from Bahrain’s $32bn priority programme of infrastructure projects, and according to data from regional projects tracker MEED Projects, there was a record $8bn of deals let across all sectors in 2016, which is more than double the 2015 total and the highest on record.

The schemes for which major contracts have been signed include the $2.5bn potline 6 and the associated $800m power station for Aluminium Bahrain (Alba), the $1.1bn airport expansion project and a new $355m gas plant for Bahrain National Gas Company (Banagas).

The Alba expansion is expected to boost annual production by 540,000 tonnes a year (t/y), taking total capacity to 1.5 million t/y, making it the world’s largest single-site aluminium smelter. US-based Bechtel won the engineering, procurement and construction management (EPCM) contract for the potline in April 2016, and a series of construction and supply deals have been awarded since.

For the captive power plant, a consortium of the US’ GE and Turkey’s Gama was awarded an engineering, procurement and construction (EPC) contract last year, while Germany’s Siemens was awarded the contract for the power distribution system.

Alba is using export credit to support the construction of the power station and potline. For the airport, Bahrain is building a 170,000-square-metre terminal building, associated buildings, and infrastructure such as car parks and aircraft parking areas. A joint venture of Dubai-based Arabtec Construction and Turkey’s TAV was awarded the deal to build the new terminal building in January 2016. The project is being financed by the Abu Dhabi Fund for Development.

For Banagas, work has started on a scheme that involves increasing the combined gas processing capacity to 653 million cubic feet a day. Japan’s JGC was awarded the estimated $355m EPC deal for the first package of the project in November 2015. JGC also secured a $98.7m contract to build a gas pipeline system and storage facilities in October last year.

The GCC Development Fund is playing an important role in funding schemes in Bahrain, with the volume of active projects doubling from $1.6bn in the first quarter of 2016 to $3.2bn in February 2017. There are also future projects that are at the early stages and are not included in the EDB’s $32bn priority programme.

One future scheme is a new strip of resorts and residential properties on the southwestern coast of the island, as part of a new masterplanned development that will cost billions of dollars to deliver. An extension to the highway that leads south to the Bahrain International Circuit will be built to enable the new development. Funding for that project was secured in March this year, when Saudi Arabia committed $500m for infrastructure schemes in Bahrain.

Other future projects include a new causeway that will connect Bahrain with Saudi Arabia, and a new airport built on reclaimed land, which will cost at least $10bn to develop.

Investors, banks, law firms and large contractors were invited to express interest in late June for the contract to build and operate the second causeway that will link the countries and connect to the planned GCC railway network.

The project will comprise a rail and road connection between the two countries. The road component entails the construction of a new four-lane causeway that will be built parallel to the existing King Fahd Causeway.

The other long-term project is the $10bn-plus airport that will be built on a reclaimed island to the north of the existing airport. The new island will require dredging and infrastructure, including a bridge or causeway connecting it to the rest of Bahrain. The transport minister says early estimates for a budget will be at least 10 times the cost of the $1.1bn new terminal that is being built at the existing Bahrain International airport. Like the causeway, the new airport is expected to be developed in partnership with the private sector.

The heightened activity in the construction sector is helping to support the broader economy. Overall, economic growth in Bahrain reached 3 per cent last year.

The growth is a slight improvement on the 2.9 per cent increase achieved in 2015, and was largely driven by a 3.7 per cent uptick in the non-oil sector, which was also up slightly from 3.6 per cent in 2015.