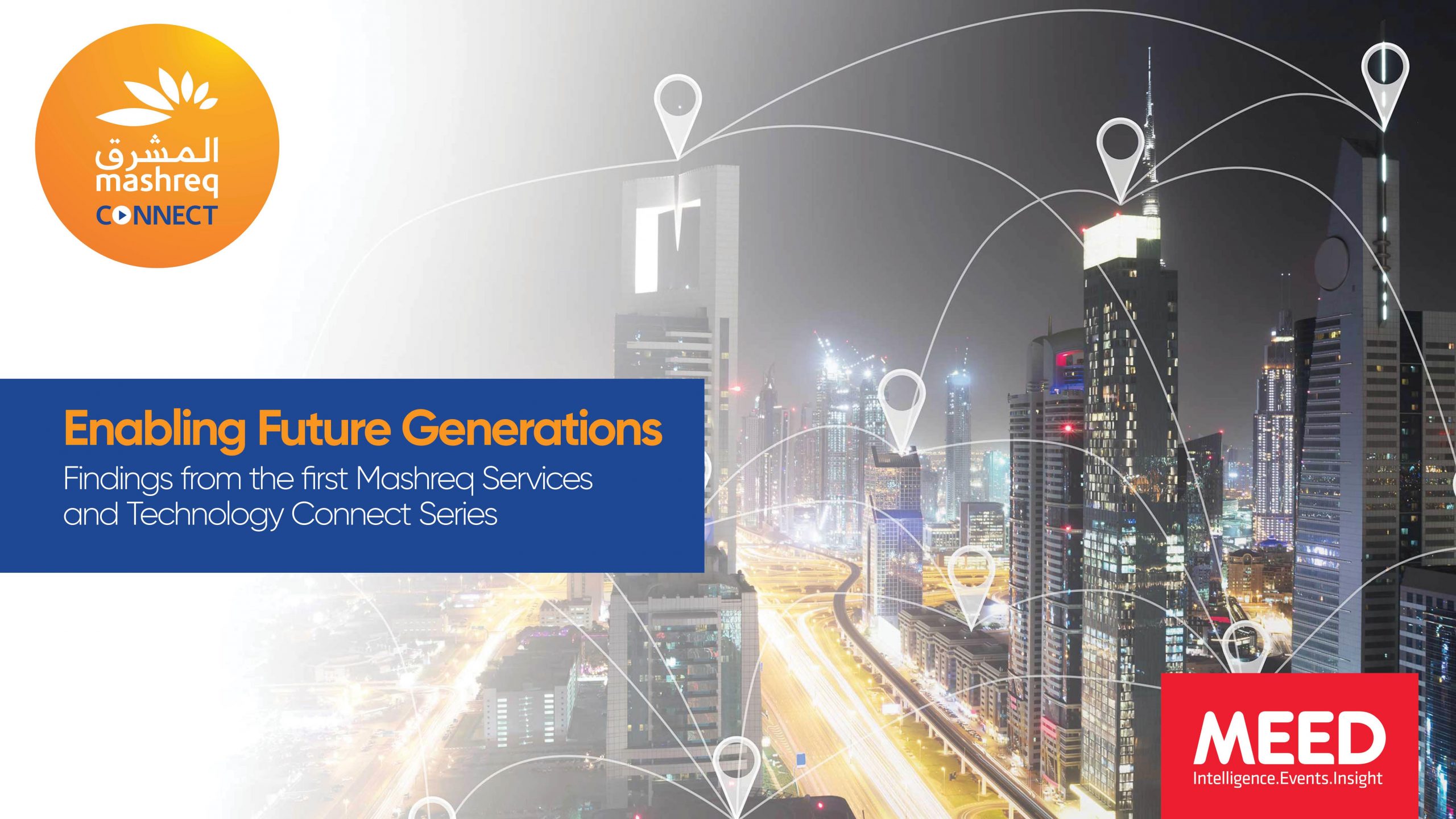 The measures introduced in March 2020 to stop the spread of the Covid-19 virus forced workplaces and schools to shut down around the world.

Within two weeks of the lockdowns being introduced in the UAE, the country had 600,000 students engaged in remote learning and businesses were able to successfully implement online, home-working strategies.

Inevitably, the remote-working patterns led to a shift in internet usage.

According to telecoms network solutions provider ARC, the lockdowns saw a 50 per cent rise in content delivery network traffic as a result of increased use of streaming services and a doubling in business conferencing. ARC, which is a joint-venture of Dubai–based telco du and Bahrain’s Batelco, also noted a doubling in online gaming.

The company said that the changed working patterns has reduced traditional peaks in usage as a result of more constant ‘flatter’ demand throughout the day, with the use of fixed-line wifi services up 50 per cent, while mobile data consumption dropped.

But despite the sudden, heavy demand on capacity, the region’s network has performed well.

“The internet has proven to be inherently resilient” says Mahesh Jaishankar, chief executive officer of ARC.

Speaking at the first Connect Series webinar of the MEED Mashreq Services and Technology Partnership, Jaishankar said that most people would not have notices any disruption to their internet service.

“It can withstand the surge that a pandemic like Covid-19 can throw at it,” said Jaishankar. “It was completely seamless. Most people wouldn’t have felt drastic differences.”

The success of the region’s networks can be attributed to an early understanding of the importance of digitalisation.

In the UAE, this started in 2001 with the launch of its eGovernment initiative, which enabled government services, transactions and communications to be conducted online. This initiative was backed up with large-scale investment in a strong and capable digital infrastructure.

In 2005, Etisalat began investing in its fibre optic cable network, leading to the UAE being a world leader in fibre penetration.

The telecommunications company continued the development of its broadband capacity, through 3G and 4G expansions, which have enabled the adoption of technologies such as AI, blockchain, cloud computing and big data.

With exponentially faster speeds, negligible latency and improved reliability, 5G is set to support the next wave of innovations including autonomous vehicles, remote healthcare and precision logistics.

“We believe that 5G will be the enabler for the [digital] transformation of the country,” says Abdulla al-Jaziri, vice president of corporate strategy at Etisalat.

With robust telecoms infrastructure, a young population, and the desire of its leadership to move away from its reliance on oil revenues, the UAE is well placed to adopt and develop digital technologies. But to succeed in delivering the 5G transformation will require considerable effort, says Al-Jaziri.

“It’s not just a question of mobile operators or telecom operators deploying technology,” says Al-Jaziri. “It should be done by the complete ecosystem, the government, the telecom operators, all industries from logistics, utilities…together should come up with use cases for 5G.”

Watch highlights from the webinar

The Covid-19 crisis has highlighted issues that still need to be addressed if the UAE is to continue to be a leader in 5G evolution.

According to the webinar panellists, there are five key areas for development that will enable the region’s digital transformation:

Irrespective of the impact of Covid-19, the Middle East region is moving from an oil economy to a digital economy and companies need to be preparing for the change.

But even with strong network capability, a forward-looking leadership and investment in technology, digital transformation will not be successful unless employees at every level of an organisation are willing to evolve.

“We continue to have challenges around human capital readiness to embrace technology and use it in the best way possible,” says Ramez Dandan, chief technology officer at Microsoft Gulf.

“We see some challenges, especially in middle management across the private and public sectors in having the growth mindset that the leadership has,” says Dandan. “That mindset is about constantly dreaming, constantly improving and constantly taking risks.”