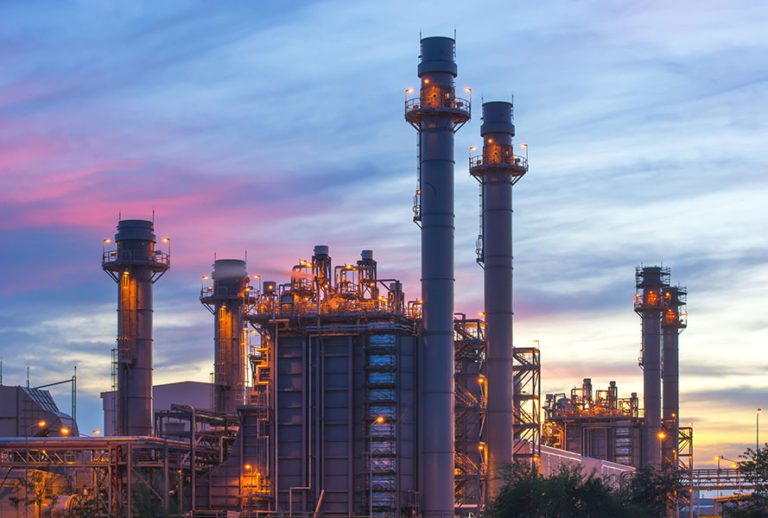 The financial close of the $4.4bn fourth phase of Dubai’s Mohammed bin Rashid (MBR) solar park on 24 March marked a number of significant milestones for the region’s power sector.

The financial close of the solar project came weeks after Acwa Power signed a memorandum of understanding (MoU) with the Silk Road Fund, China’s sovereign wealth fund, at the much publicised Saudi-China Investment Forum in Beijing.

As co-developer with Saudi Arabia’s Acwa Power for the phase 4 project, the Silk Road Fund will be a significant equity holder in the scheme.

In addition to the Silk Road Fund’s equity stake, Chinese banks will account for five of the eight international banks providing financing for the project.

However, while the MBR solar park is the largest investment in the renewables market to date, the phase 4 project is not the first flow of Chinese investment into the Gulf’s solar sector.

China’s Jinko Solar is co-developing the world’s largest photovoltaic (PV) solar project at Sweihan in Abu Dhabi, and will hold a 20 per cent equity stake in the 1.17GW plant, which will require total investment of $872m.

China is also investing heavily in the GCC’s first coal-fired power plant, the Hassyan IPP in Dubai. China’s Harbin International is co-developing the plant with Acwa Power, with Chinese institutions holding 22 per cent of the equity and providing 78 per cent of the debt for the $3.4bn coal project.

Harbin International owns 14.6 per cent stake in the project, while the Silk Road Fund holds a 7.4 per cent of the coal scheme.

The majority of the debt, 78 per cent, is being raised by Chinese Banks. Industrial and Commercial Bank of China (ICBC), China Construction Bank, Agriculture Bank of China and Bank of China are all participating in the transaction.

Outside of the GCC, Chinese lenders are set to play a major part in financing Egypt’s first coal-fired power plant.

A consortium of China’s Shanghai Electric and Dong Fang, in partnership with the local Hassan Allam Construction, is in final negotiations with the Egyptian government to build and finance the 6GQW Hamrawein coal plant, which will be the largest single-site power plant in the region.

The $4.4bn project will be developed under an engineering, procurement and construction plus finance (EPC+F) model, with Chinese institutions expected to finance the bulk of the capital costs.

China’s move to increase its participation in the Middle East’s power sector is part of its wider programme to become a key partner and investor in the energy and infrastructure sectors.

Since then, China has been seeking to bolster its presence in the emirate’s hydrocarbons sector. Most recently, Adnoc awarded 4 per cent of an onshore concession to a subsidiary of China Zhenhua Oil Company – which had previously been held by CEFC China Energy Company.

Since then, five Chinese companies have pledged to invest $300m in the attached industrial zone, with the Bank of China having declared it will provide financing to assist Chinese firms establish operations in the zone.

The UAE formed a major part of a massive step up in Chinese investment in energy and infrastructure projects in the Middle East and Africa between 2014 and 2017, which jumped from $300m to $8.8bn in that period, according to research from US law firm Baker McKenzie.

The UAE accounted for $2.3bn of Chinese loans to the Middle East during this period, with $1.7bn of financing directed to Jordan, followed by Saudi Arabia with $977m and Egypt with $890m, according to Baker Mckenzie.

The Asian country ramped up its Middle East and North Africa investment plans in 2018 when it pledged to deliver $20bn in loans and $106m in financial support for the region. This was followed by President Xi Jinping’s visit to the UAE in July, which was the first visit by a Chinese leader to the UAE in 29 years.

In November last year, China’s investment in Egypt reached $15bn, according to Wessam Fattoh, the secretary general of the Union of Arab Banks.

Some of the Chinese-backed projects are part of the Silk Road initiative, which aims to develop Asian and East African infrastructure to boost Chinese trade.

Increasingly, however, Chinese institutions are following the successful Japanese strategy of supporting contractors and developers with finance to help them win contracts. The aim is to drive exports and foreign work while the Chinese domestic market is slowing.

As part of its growing reach into the Middle East, Beijing has signed a number of strategic partnerships with some of the region’s largest economies to facilitate increased investment and trade in the coming years

During Xi Jinping’s visit in 2018, China and the UAE signed 13 strategic agreements with the UAE, covering various sectors from oil to agriculture, to enhance trade and investment. At the China-Saudi Arabia forum in February this year, the Gulf state signed economic agreements with Beijing worth $28bn.

Work has also begun on a much wider free trade agreement (FTA) between China and 21 Arab countries, which would transform the economic relationship between the world’s largest economy and the Middle East and North Africa across all sectors.

In addition to providing finance, China is seeking to play the lead role in exporting its technologies, from renewable energy and electric cars to fintech, to strengthen its global economic presence.

While the ongoing US-China trade spat continues to dominate international media headlines, Beijing is seeking to diversify its economic and political influence in the Middle East. The power sector is set to be a major beneficiary of this.