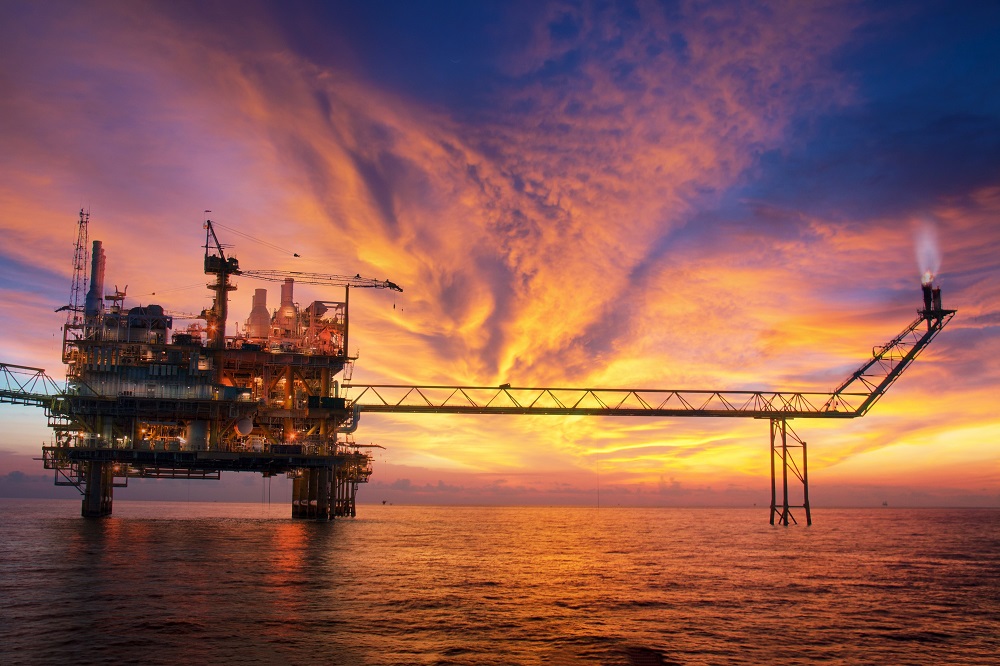 Oil prices have been on free fall since the collapse of the three-year-plus cooperation mechanism between Opec and Russia-led non-Opec oil producers in early March.

The coronavirus pandemic has wiped off about 10 million barrels a day (b/d) of global oil demand. As more countries enforce stricter lockdown measures, worldwide crude demand could plunge by as much as 14 million b/d during April and May.

While on one hand, eroding oil demand is causing prices to plummet further, the oil market, on the other hand, is bracing for an additional supply of 2 to 4 million b/d from the Opec+ members. This is set to come online from 1 April, and is the equivalent of 15 per cent or more of global production.

The bulk of the additional production will come from Saudi Arabia, which has initiated a campaign to reclaim oil market share.

The kingdom has announced it will raise its April output to 12.3 million b/d.

State energy giant Aramco has been tasked with increasing its spare production capacity to 13 million b/d, which is 1 million b/d higher than its current available capacity.

The UAE followed, announcing that Abu Dhabi National Oil Company (Adnoc) would be in a position to supply 4 million b/d in April. Moreover, Adnoc has said it is accelerating efforts to achieve its 2030 spare output capacity target of 5 million b/d.

Since both countries made public their plan to start crude production at full throttle in the short-term, and to reach considerably higher spare capacity potential, the industry has been waiting to learn how the two NOCs intend to attain their targets.

Saudi Aramco CEO Amin Nasser has said the company will tap into its vast crude stockpiles to account for the additional 300,000 b/d of oil it is preparing to produce above its maximum spare production capacity.

“Our maximum sustained output capacity is 12 million b/d. The 300,000 b/d will be coming from our inventories,” Nasser said during a teleconference call on 16 March to discuss the state enterprise’s 2019 financial results.

He added that Aramco had significant stocks of crude stored both inside and outside Saudi Arabia, without elaborating on the locations.

In response to MEED’s request for additional details, Aramco said, “as stated in our IPO prospectus, we had 66 million b/d of storage. We do not disclose how much inventory we carry.”

The CEO further said Aramco could sustain its maximum output of 12 million b/d for a year with no need for further spending.

Aramco has announced a reduced capital expenditure plan of $25bn to $30bn for this year, as a measure to maintain profitability amid a low oil price environment in 2020.

However, the state firm will need to maintain, if not potentially raise, its capital expenditure, particularly in the upstream sphere, if it intends to meet its mid-to long-term production capacity targets.

Aramco has confirmed this to MEED saying, “The majority of our organic capex has been and will remain in upstream.”

Nasser has confirmed to investors that Aramco is working to raise its output capacity by 1 million b/d, but did not provide a timeframe for achieving this.

“We are currently undertaking the work needed to understand what the timeframe will be,” says Aramco.

“A smaller upgrade or expansion, i.e. 100,000 b/d of brownfield development, may have a slightly shorter timeframe, but perhaps still [could take] three to four years with some shared infrastructure already in place,” he says.

While the state energy giant may be figuring out the timespan by which it can achieve its new spare capacity goal, it has access to several resource-rich hydrocarbon assets it can tap into for raising output potential.

Aramco has in its possession the biggest onshore and offshore fields in the world – the Ghawar basin and the Safaniya field, respectively.

“Saudi Aramco could choose to expand capacity at its legacy giant and super-giant fields. Specifically, we see upside in the super-giant Zuluf and Safaniya fields – these are candidates for further expansion and could underpin an increased maximum sustainable capacity,” Thom says.

“Megaprojects are likely to form a large part of the upgrade [of spare output capacity],” Thoms says.

In an official statement on 17 March, the Saudi Energy Ministry said the kingdom plans to boost its crude oil exports to more than 10 million b/d from May and burn less crude for power generation.

“Saudi Arabia will utilise the gas produced by the Fadhili gas plant to compensate for about 250,000 barrels a day of domestic oil consumption,” the ministry said.

The kingdom aims to use gas coming online from the Fadhili project to replace about 250,000 b/d of oil that is currently being consumed for domestic electricity generation so that it can be saved for export.

The Fadhili gas processing complex site is 30 kilometres southwest of the existing Khursaniyah gas plant in Saudi Arabia’s Eastern Province, and will have the capacity to process 2.5 billion cubic feet a day (cf/d).

Saudi Arabia has also restarted oil production activity at the Neutral Zone, which it shares with Kuwait, after a hiatus of more than four years.

The offshore Khafji and Wafra fields, the two main assets located in the Neutral Zone, along with other smaller fields in the area, had a collective output of 500,000 b/d to 600,000 b/d at their peak, before the territorial dispute between the two countries halted production.

It is not known if operators in the area have been able to reach full production from the Neutral Zone. However, when output comes online, it will be a vital addition to the kingdom’s overall crude production.

Hitting the April oil production commitment would be convenient for Adnoc as the firm attained spare capacity of 3.5 million b/d in 2018, although it has been producing around 3 million b/d in line with the UAE’s Opec+ output quota.

“Already in 2018, Adnoc established an oil production capacity of 3.5 million b/d and, since then, we have made the progress needed to supply 4 million b/d,” says an Adnoc spokesperson.

Adnoc has not made any public announcement yet about reducing capital expenditure, although there is speculation that the firm may slash 2020 spending by up to 30 per cent.

MEED has reported that the company issued a notification to its supply chain on 17 March calling for discussions to achieve procurement cost reductions amid a period of plunging oil prices.

There are other media reports claiming Adnoc has urged EPC contractors and other service providers to reduce their prices by up to 30 per cent on projects under execution.

Regarding how the Abu Dhabi energy major plans to ramp up crude production in the near-term, the spokesperson says: “Adnoc recently announced that it is in a position to supply the market with over 4 million b/d in April.  Adnoc has the reservoir potential, can tap into available production capacity, and can utilise its technical field margin as we progress our production growth targets.”

Adnoc’s major onshore field development schemes, as well as the offshore fields of Umm Shaif, Upper Zakum and Lower Zakum, have the most spare capacity which would enable Adnoc to achieve its 4 million b/d production target, according to Liam Yates, analyst – MENA Upstream at Wood Mackenzie.

“The UAE produced over 3.5 million b/d in Q4 2018 prior to the latest round of Opec+ cuts, so a boost is entirely possible given we’ve had over a year of further capacity expansion at major projects,” says Yates.

“Since 2018, several new fields have ramped up production, including Haliba, Nasr and Umm Lulu. Whilst the sustained 4 million b/d target is still a few months off, in the short term it will be possible to work the reservoirs harder to increase output, before the extra capacity is ready,” he adds.

The Adnoc spokesperson confirms the company would tap into its existing assets to raise short-term production. “Adnoc’s onshore and offshore fields hold significant hydrocarbon reserves and we are efficiently unlocking these reserves to increase our production capacity,” the spokesperson says.

“Take the Upper Zakum field, as one specific example. It is now capable of producing over 900,000 b/d following the recent completion of the UZ750 project by Adnoc Offshore. This added capacity reinforces our ability to supply the market in line with our commitments,” the spokesperson adds.

It would seem that like Aramco, Adnoc too is working out the timeframe in which it can achieve its 2030 spare output capacity of 5 million b/d, although the Abu Dhabi firm has declared that it is accelerating efforts to build the additional output potential before 2030.

“The 5 million b/d target remains a long way off and there is uncertainty in how it will be achieved. However, the target could be achieved sooner by accelerating work to define long term development plans at Adnoc’s major fields,” Yates comments.

“Ultimately, spending would be higher in the short to medium term. Exploration is also expected to play a part in the 5 million b/d target, so accelerating this could help to achieve it,” Yates predicts.

“We are confident that we can notably expedite our 2030 [target of] 5 million b/d production capacity target and will inform the market further as and when the time is right,” the Adnoc spokesperson says.

“Building the necessary facilities and infrastructure is an integral part of our capacity growth plans and is implemented as we increase our production capacity up to 5 million b/d,” the spokesperson says.