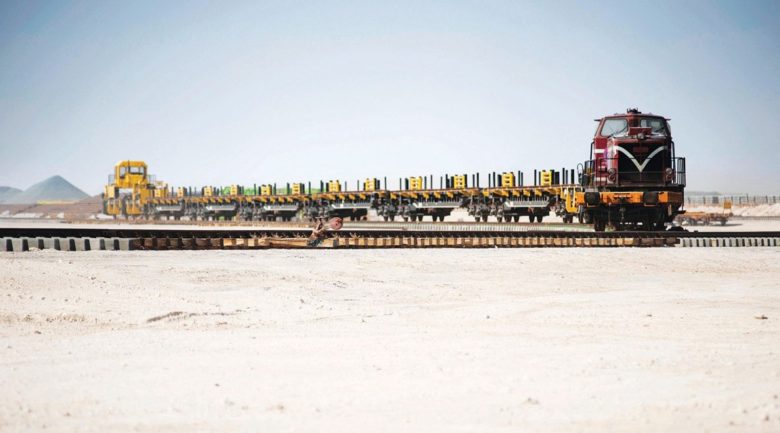 Etihad Rail last week awarded AED4.4bn-worth of contracts for packages B and C to a Chinese/local team

Etihad Rail has received bids for Package D of the second stage of the UAE’s 1,200-kilometre federal railway network.

Package D involves the construction and design of 98km of mainline, plus a 29km line to Tawyeen in Sharjah and Fujairah.

The total contract value for both packages is AED4.4bn ($1.2bn).

Package B runs for 216km while package C runs for 94km. The packages are part of the 605km line from Ghuweifat to the Port of Fujairah.

MEED understands Canada-based WSP is the design consultant for the team.

The client awarded the first civil works package to a team comprising China State Construction Engineering Corporation and South Korea’s SK Engineering in March this year. The contract is worth AED1.5bn ($409m).

That contract is for the construction of a 139km rail line in the Al-Dhafra region between Ghuweifat and Ruwais.